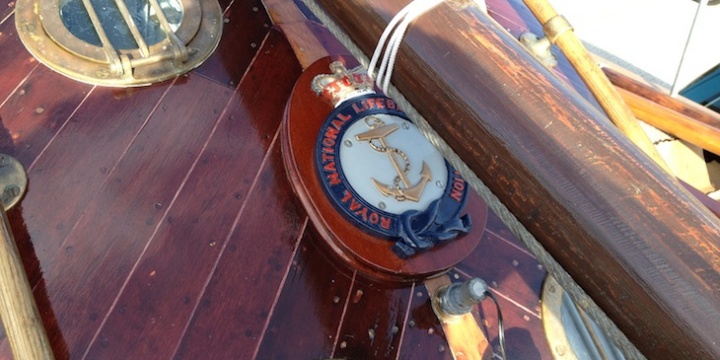 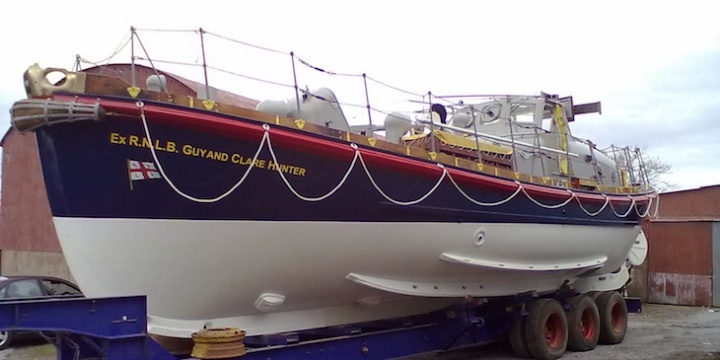 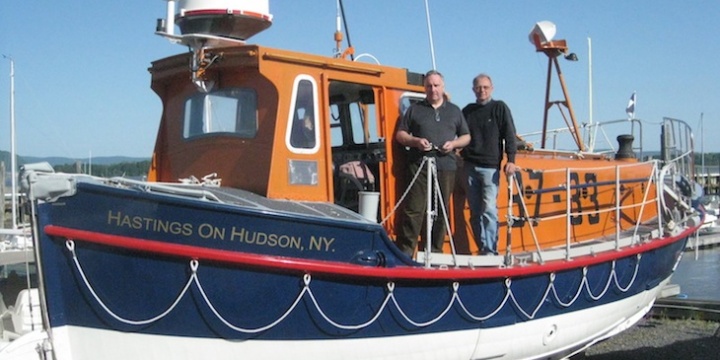 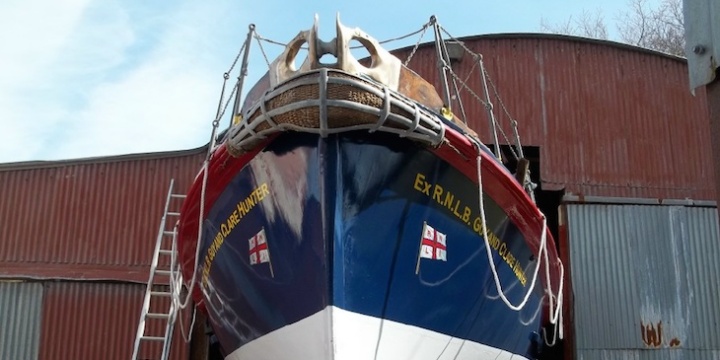 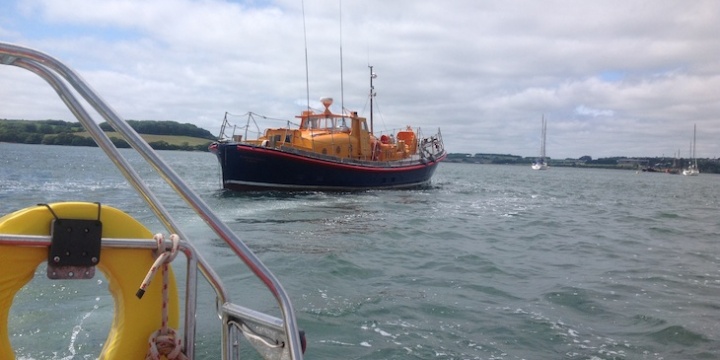 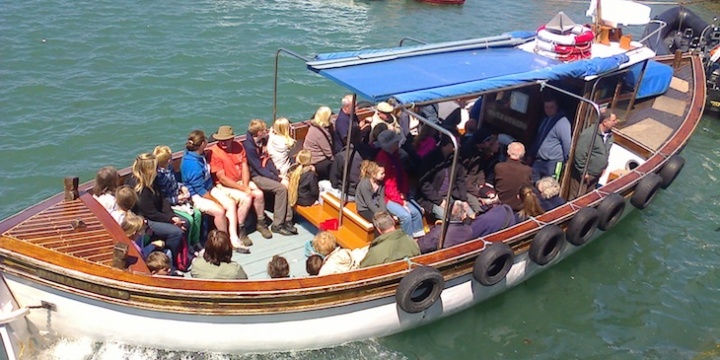 Quinton Nelsons Boats, Donaghadee are the last in a long line of professional seamen, inshore fishermen and family run, boat operations in Donaghadee.

There are no longer any daily boat trips by us from DONAGHADEE.

“The Brothers” our well known trip boat has been in the family from 1947 and now hav ing reached the age of 80 years has been retired.

Or for the more hardy, an opportunity to swim the North Channel accompanied by Guy and Clare Hunter Quinton’s classic historic lifeboat.

Classic LifeboatsSurveys - RestorationBoat ChartersPilot Boat -North Channel SwimLifeboats for Sale
If you are considering selling any form of Classic Lifeboat contact us for details. You can download our standard brokerage agreement.Brokerage Agreement

Quinton’s long experience in repairs, maintenance and restoration of classic traditional boats has been instrumental in the saving of many classic restored ex lifeboats.
For almost sixty years, the Nelson Family have brought pleasure to young and Old with boat Trips from Donaghadee. Daily sea fishing trips and pleasure cruises around Belfast Lough with landings on scenic Copeland Islands, June to September. Also available for Charter and cruises the famous and fully restored classic ex – lifeboat Guy and Clare Hunter.
The North Channel is considered one of the toughest open water swims in the world. Quinton and Guy and Clare Hunter es ex RNLI lifeboat provides a fully qualified and licensed Pilot Boat Service for all North Channel Swims.